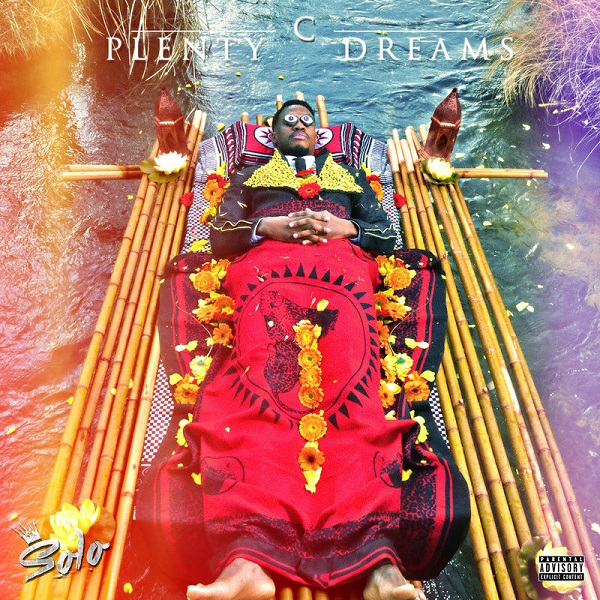 The new song ‘Promises’ is lifted from his third studio album ‘C.Plenty.Dream‘ which was released on the 21st of September, 2019.