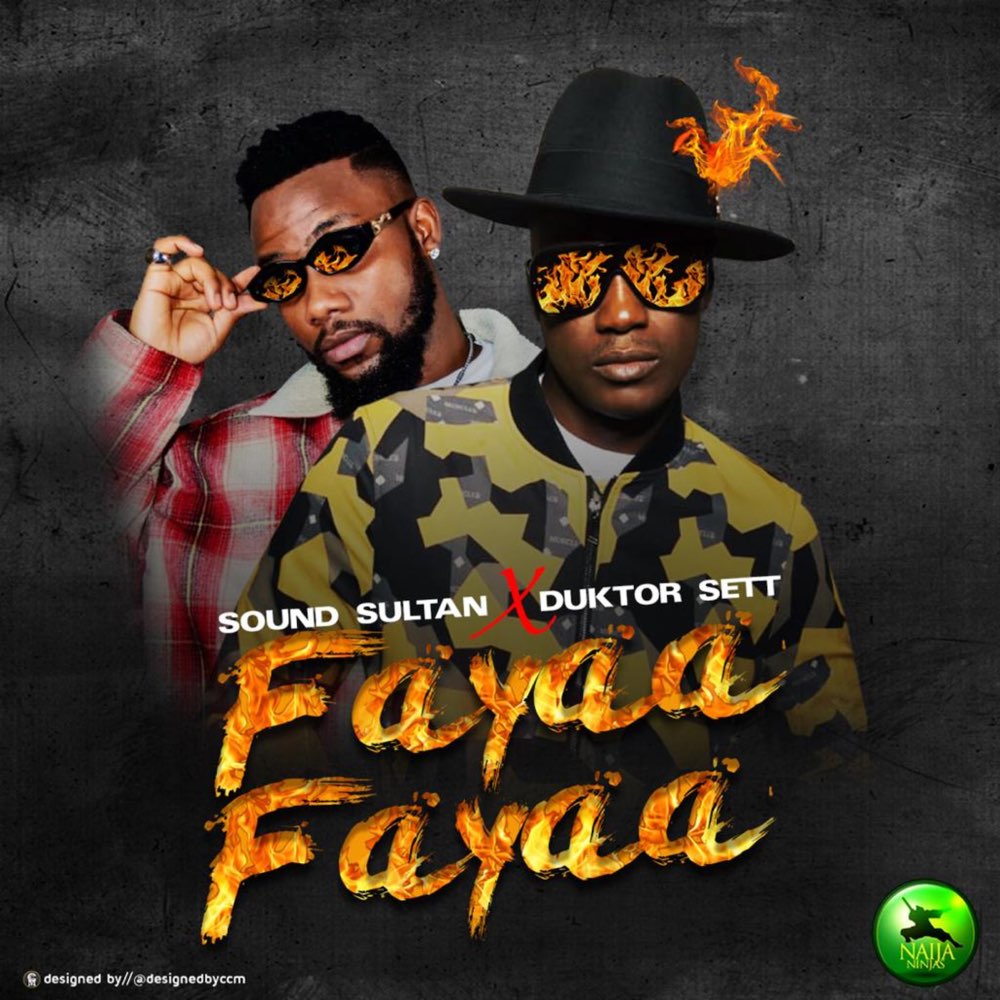 On Sound Sultan’s new song he talks about the state of Nation; as he calls out the Government and its leader for undermining her citizens.

With production credit from rising record producer, Duktor Sett the producer behind ‘Based on Logistic‘ by Efe.