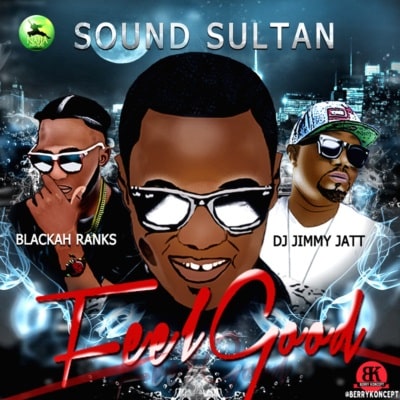 The album comprises 20 tracks and two bonus tracks. It features acts talented acts such as 2face Idibia, Olamide, Phyno, Patoranking, and Sarkodie among others.

He featured his own Naija Ninja’s top shotta Blackah & legendary DJ Jimmy Jatt on this one, personally, “Feel Good” is my favorite song of the album.