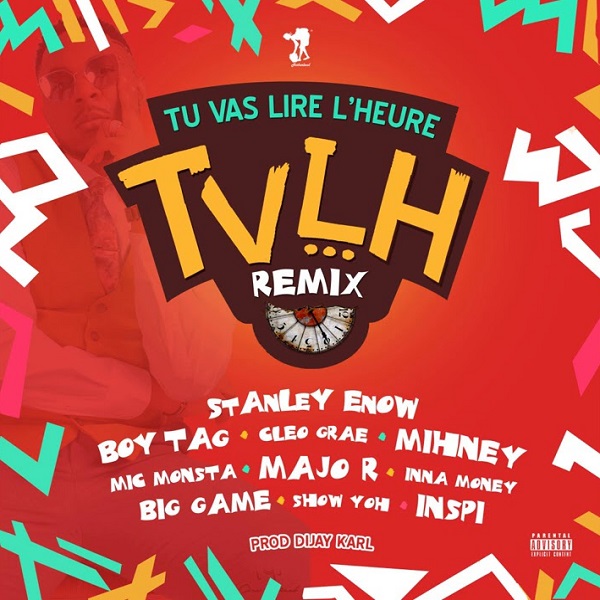 After the original song topped charts in the previous year; Stanley Enow opens his account for the year with the remix to his impressive number.

The Soft-Touch produced song “Tu vas lire l’heure” has been hinted to be part of Stanley’s forthcoming project expected soon.

Check out more songs from Stanley Enow on NaijaVibes;