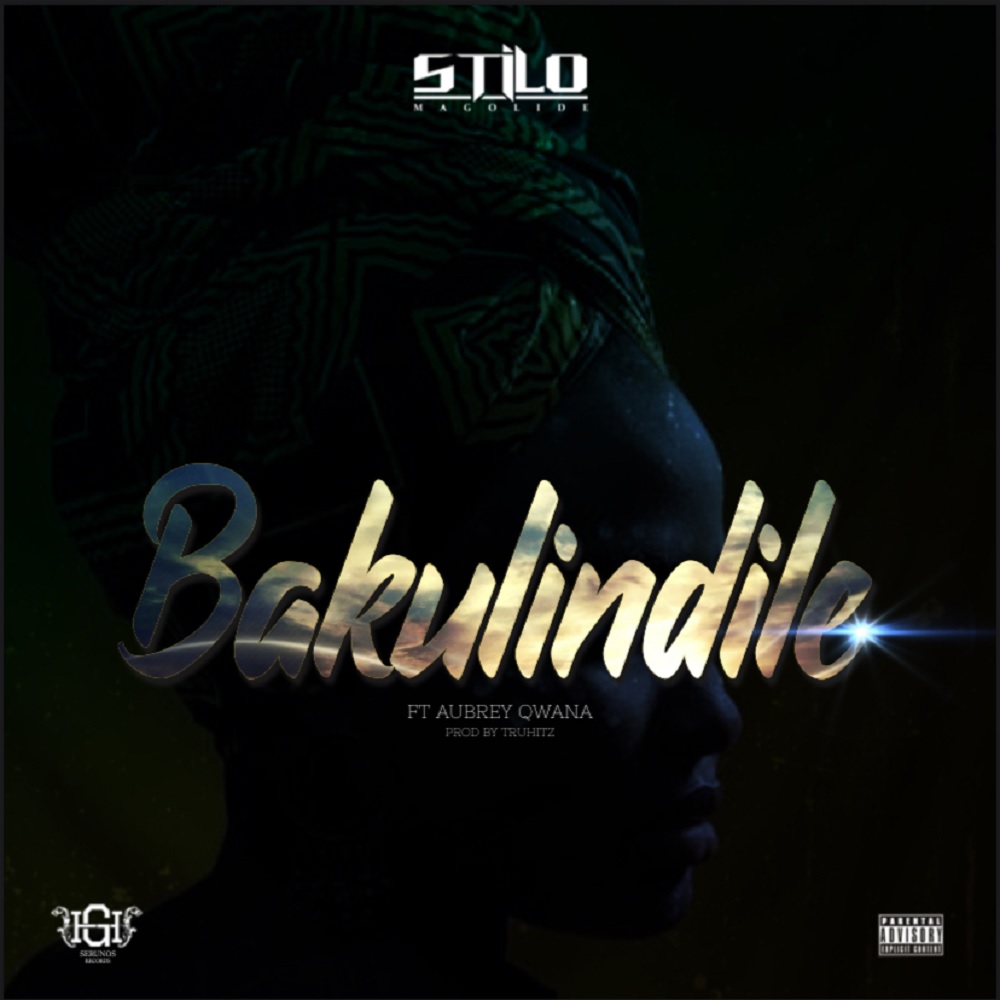 Shortly after his massive project, “Seven” EP which features the likes of Emtee, Nadia Nakai; Stilo Magolide has continued to  dominated the mainstream in South Africa.

In addition, the song had a wonderful instrumental orchrested by hit-maker,  TruHitz.