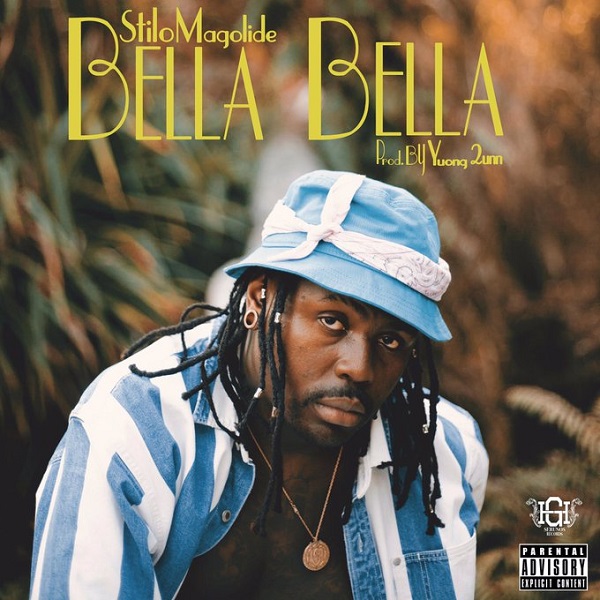 South African rapper, Stilo Magolide serves up a single of the titled “Bella Bella“, his debut for the year.

In addition, Magolide took over 2018 with his smash “No More Cry“, which eventually became a hit song shortly after its release. Stilo Magolide is yet to announce due date for his forthcoming project.