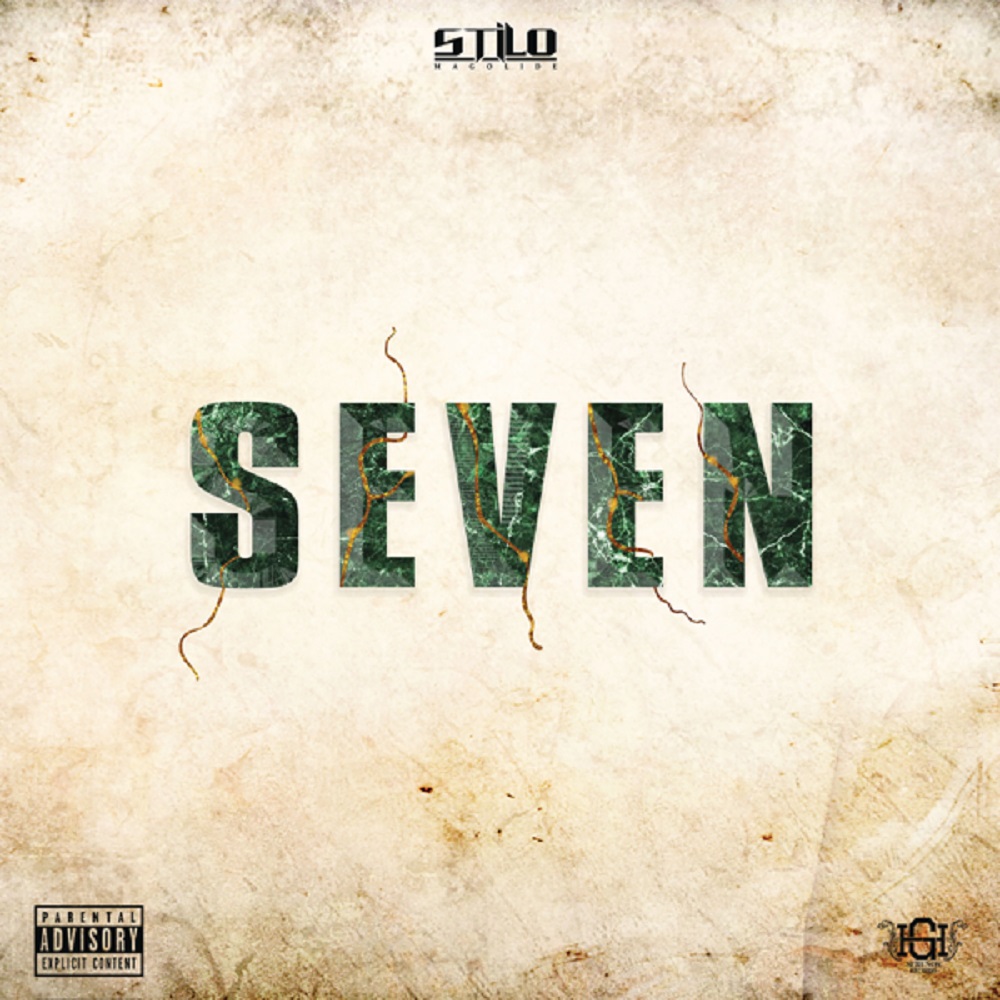 In addition, the 7-tracks project, ‘Seven‘ EP had guest appearances from Emtee, Nadia Nakai and Beats.