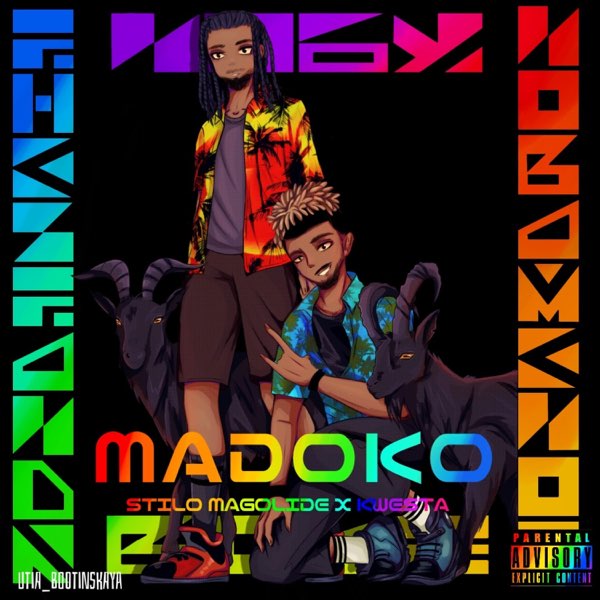 Stilo Magolide links up with Platinum rapper, Kwesta as they delivers a massive hip-hop record this summer.

Furthermore, Stilo’s fourth record for the year comes after his after his previous project, “Seven” EP.

Listen to “Stilo Magolide Madoko” and share your thoughts below;

Also check out more tracks from Stilo Magolide on NaijaVibes;