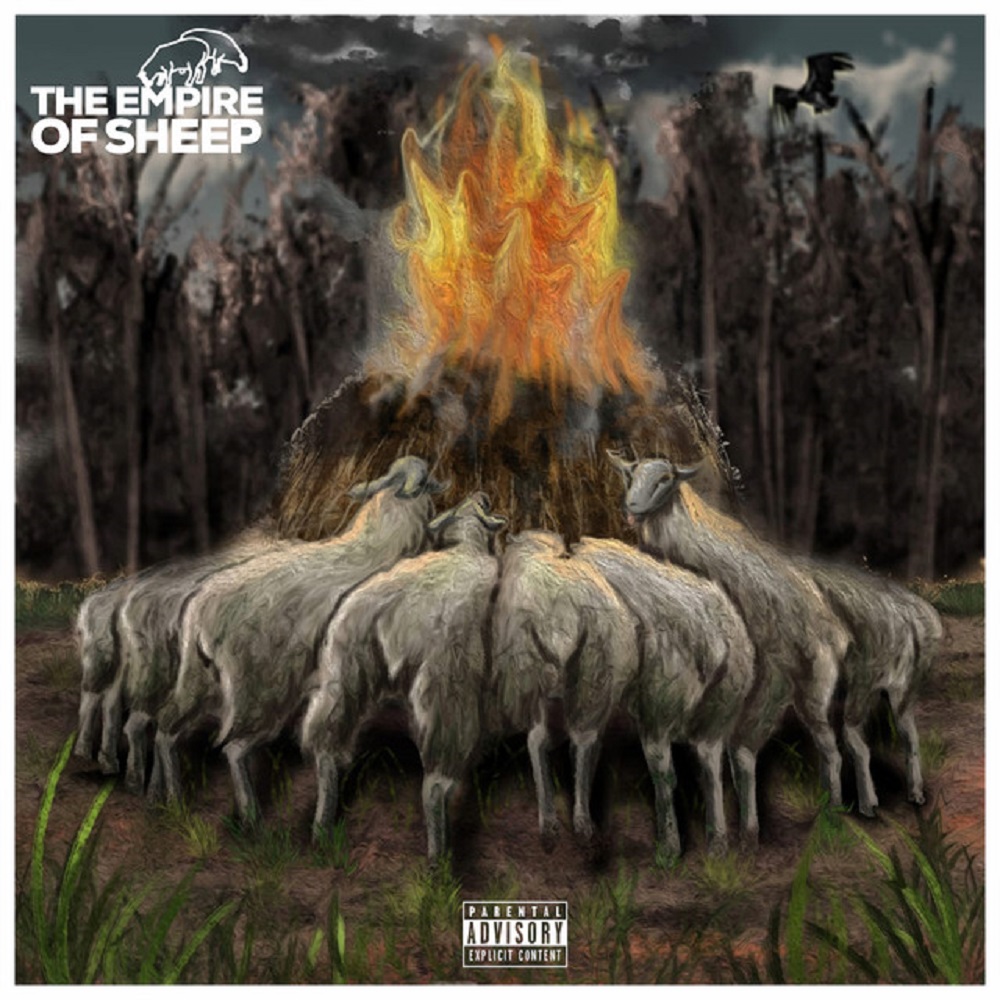 Following the announcement of his work, Stogie T wrote on Instagram;

‘The Empire of Sheep’ EP is an apogee of countless hours of conversation between Stogie T, his mother, an ex guerrilla fighter with Mkhonto WeSizwe, and many men and women that participated in the armed struggle against the fascist apartheid regime of South Africa. In this impromptu brief body of work, Stogie skillfully carries the heroic, treacherous, ugly, beautiful and love stories of Black men and women who took up arms against a nuclear State in pursuit of freedom and won an improbable victory.

Ultimately, he adeptly tells of their disappointments at what freedom has meant for the majority of African people in this land. Through his voice the ghosts of our ancestors bemoan They Empire of Sheep’, sometimes known as the dominance of mediocrity and the weak!

The EP is a place holder for the yet coming full album in 2020., which was delayed by features from artists in the U.S and home. ‘The Empire of Sheep’ is not a commercial project. It’s strictly for the culture and the severed tongues of our heroes. It’s a project for anyone who’s authentic and committed to real shit. It’s Africa’s dopest lyricist reminding the culture of why he holds such a lofty position in the hip hop culture.