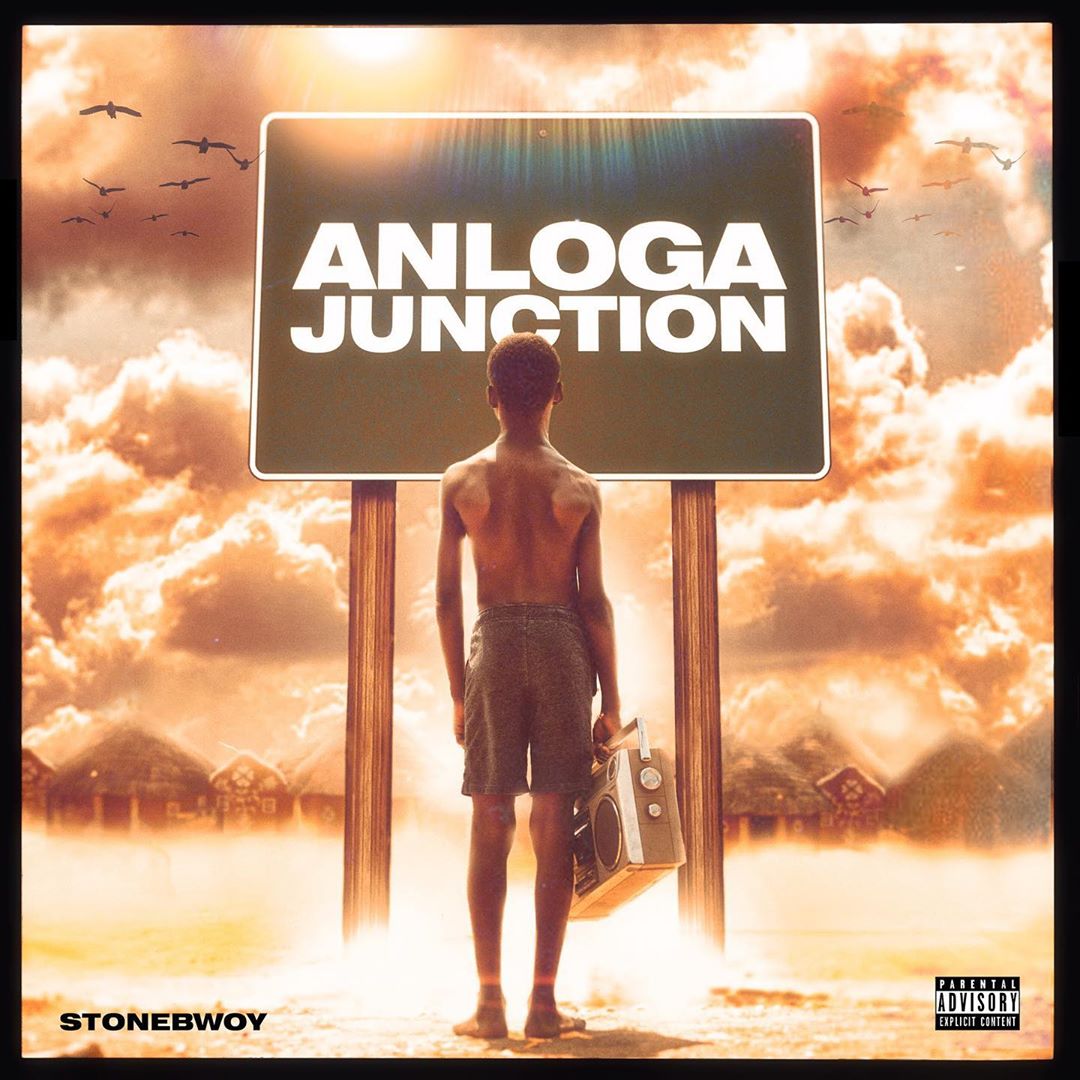 Ghanaian sensation, Stonebwoy is back with another impressive banger titled, “Critical,” featuring Zlatan.

The new single is lifted from his latest album “Anloga Junction,” which houses 15-tracks.

“Critical” is a club banger that is heavily influenced by reggae and Afro-beats sound with both artists bringing out there A-game.

Finally, the single was produced by Phantom.