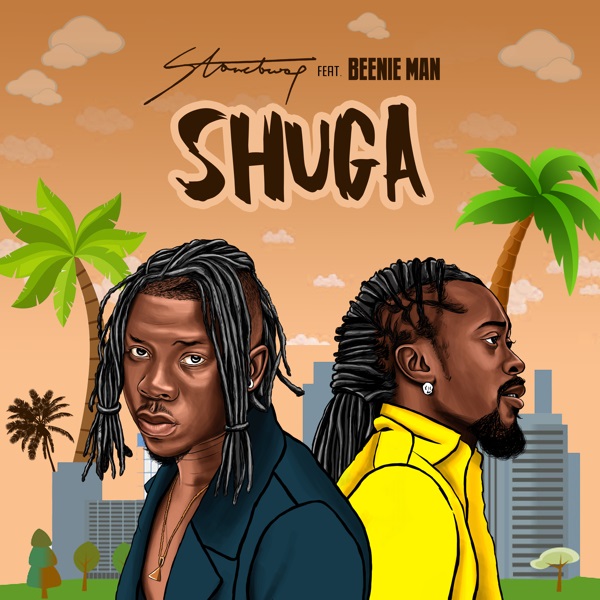 Stonebwoy collaborates with Jamaican reggae superstar, Beenie Man also known as the King of Dancehall which has him breaking into the international scene.

In addition, the one-time BET Award winner continues his dominance in the mainstream with a new dance single. Also the video to the song has been shot, its was premiered on MTV Base yesterday.

Furthermore, a befitting visual is expected to be out on his YouTube page soon. Production credit to StreetBeatz.