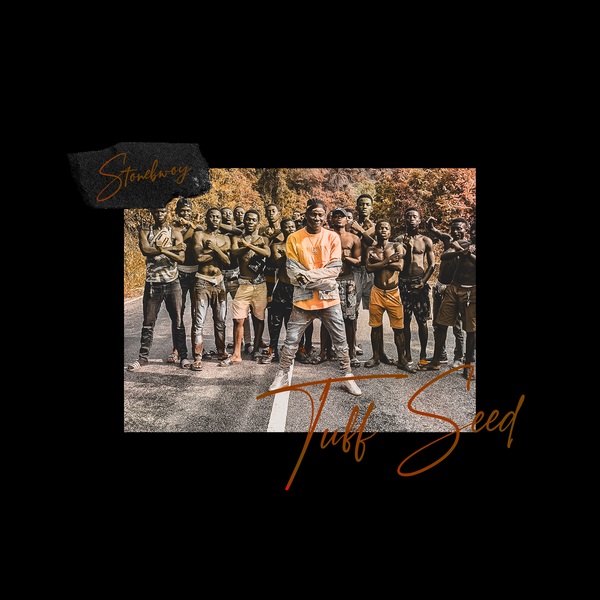 The new record “Tuff Seed” was initially premiered on Apple Music’s Beat 1 with Ebro few hours ago while he was in the United State of America.

It is following his appearance on DJ Perf, Jonny Blaze and Stadic’s project for the track called “What A Place” (Sexting Riddim).

Recall, Stonebwoy has reunited with his ally, Shatta Wale after the incident that occurred at this year’s VGMA.