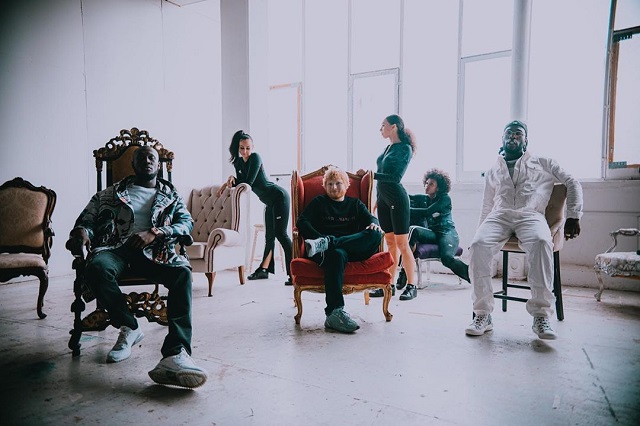 After Stormzy’s groundbreaking single ‘Vossi Bop‘ which was a welcome back to the music scene which paved way for his to headlined Glastonbury 2019 and other major events. Stormzy has been relevant and consistent as he dominates the UK music chart this summer.

In an interview with BBC Radio, Stormzy announced that his forthcoming album ‘Heavy is the Head’ is ready and scheduled for release this December.

Moreover, the visual to “Own It” was shot at the United Kingdom and directed by filmmaker, Nathan James Tettey.