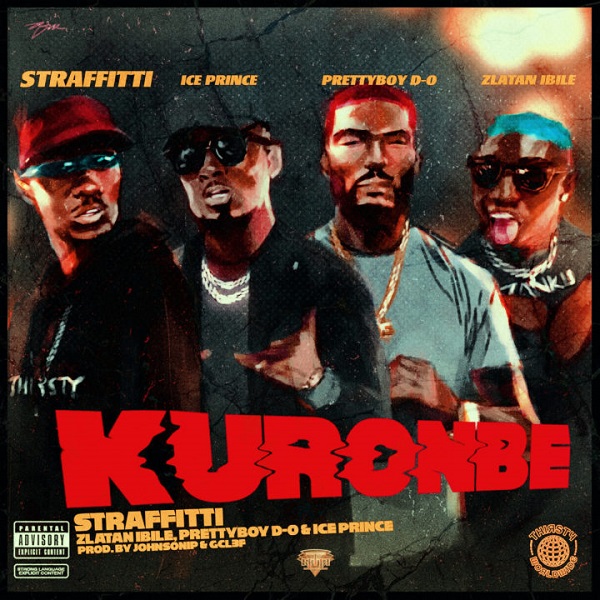 He released his debut album MOLOTOV to critical acclaim following on from his 2017 EP “VANILLA SKY” which featured African Hip-hop Legend, M.I Abaga.