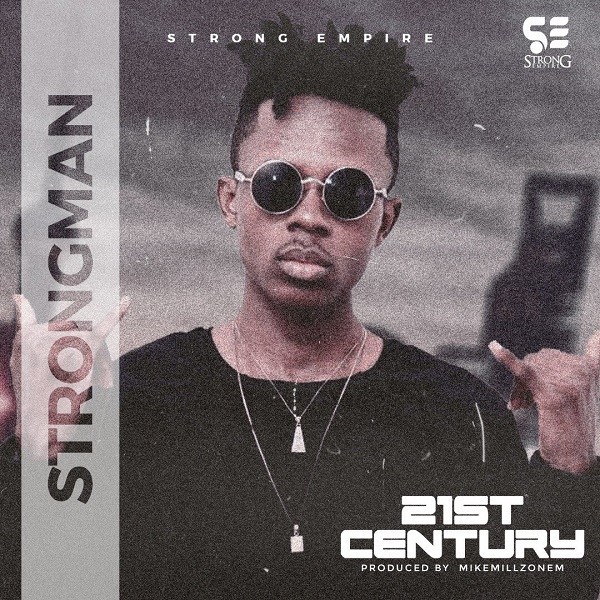 Consequently, the rapper pointed out how material things have become more prioritized than morality, Strongman takes a witty approach to the issue of money, fame and relationships in way he alone can.

However, the talented rapper spitted lot of bars on this new MikeMillzOEm-produced tune.