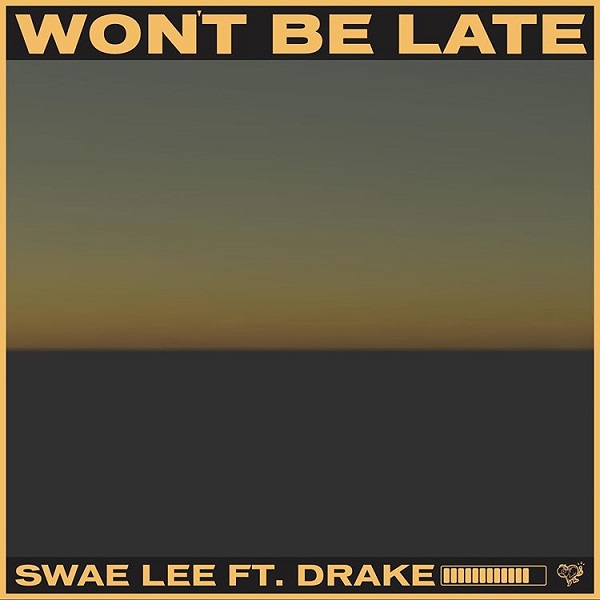 The new song ‘Won’t Be Late‘ features Canadian rapper, Drake who made use of some Nigerian slangs for buttocks “Ikebe and Bakasi.”

However, the new song was released alongside ‘Sextasy,‘ which both songs serve as the first release off his upcoming project.