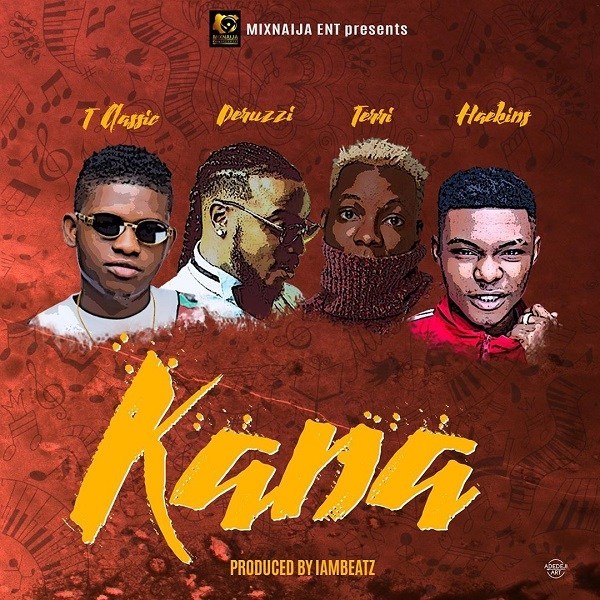 ‘Kana’ makes his second single this year after the release of his chart topping song tagged: ‘Nobody Fine Pass You‘ which is has recorded 1 million views on YouTube and still counting.

The Iambeatz-produced track got nice flows from the featured artistes and quality instrumental fusion spiced up by the legendary – STG.