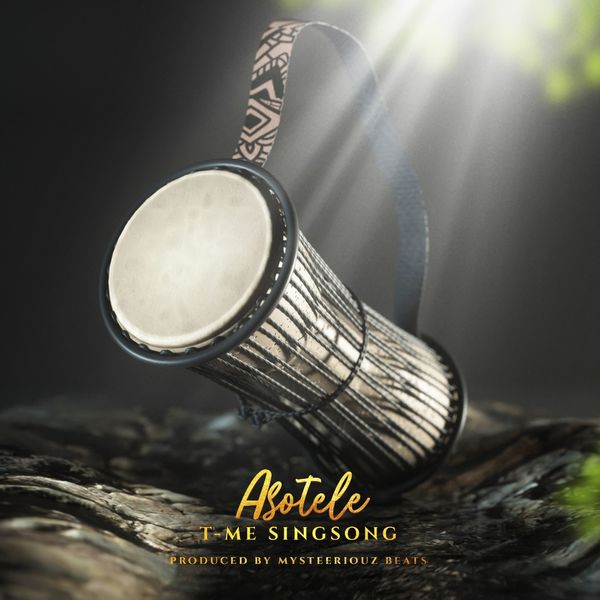 Unlike his previous singles which are heavily Afrobeat inspired, Asotele is inspired by the new Amapiano vibe that originates from the Southern part of Africa.

“Asotele” was first leaked by a top DJ from Indianapolis, DJ Drey a few weeks ago so we already had an idea what type of impact this song will make in the USA.