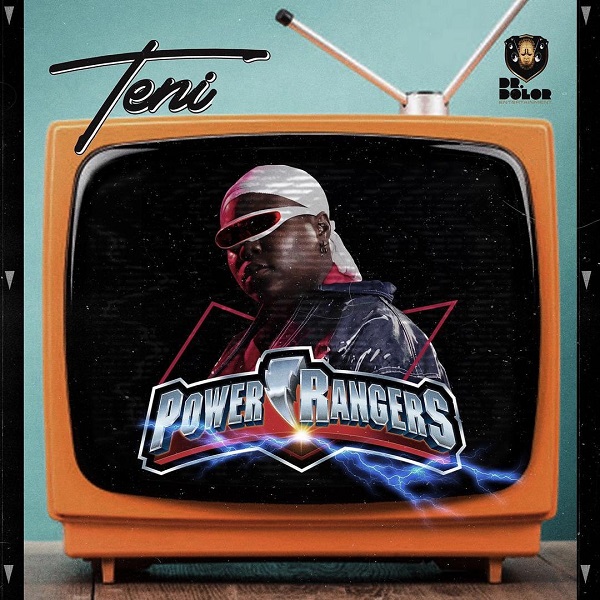 Consequently, the new record, “Power Rangers” was produced by regular record producer, Jaysynths Beatz. The melodious song has her powerful vocals and a sure radio-addictive song.

The video for ‘Power Rangers’ has been shot and will be out in few hours. Teni gears up her massive upcoming project with a new record. Video out tomorrow.

Power Rangers is an American entertainment and merchandising franchise built around a live-action superhero television series, based on the Japanese tokusatsu franchise Super Sentai.