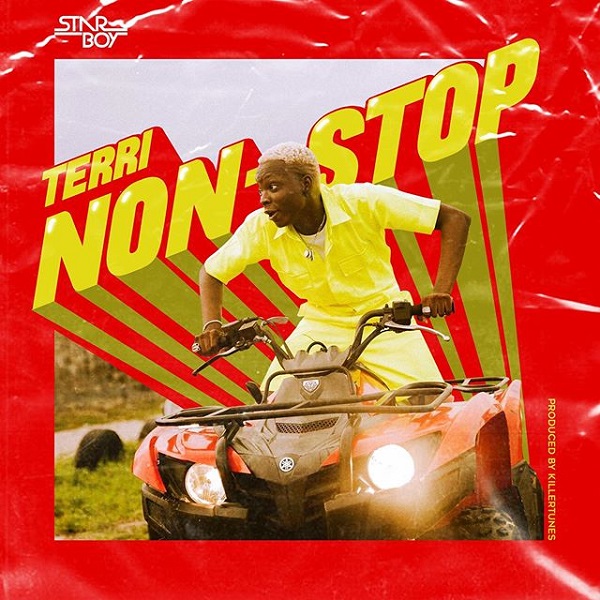 Consequently, it is following the massive success from his previous NorthBoi-produced single, “Same” which was released two weeks ago.

The song was produced by serial hit-maker, Killertunes, mixed and mastered by STG. Video has been shot and would be out in few hours.