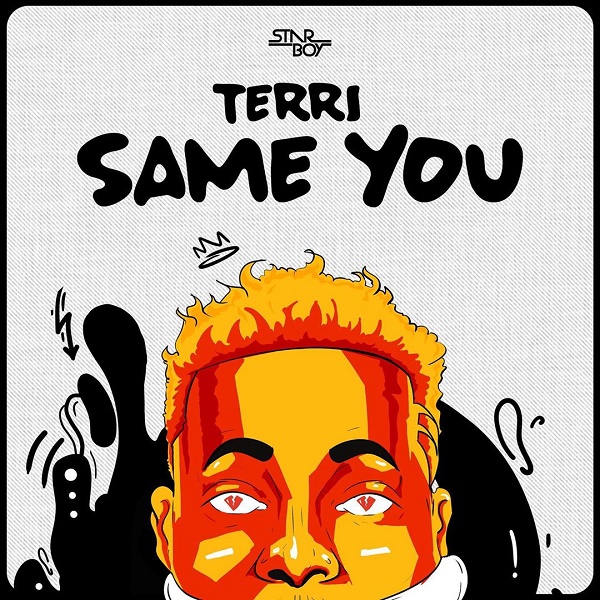 Star Boy Entertainment artist, Terri comes through with yet another impressive single titled, “Same You”

Consequently, this new single serves as a follow-up to the visuals for “On Me” which was released few months ago, and the singer also got featured on T-Classic’s latest song titled, Kana alongside Peruzzi and Haekins.

Furthermore, the singer did an amazing cover to the Skiibii‘s trending song called: Daz How Star Do to join the challenge with some other artists including Ice Prince, Vector and others.

The NorthBoi-produced single is such a vibe for the music charts.