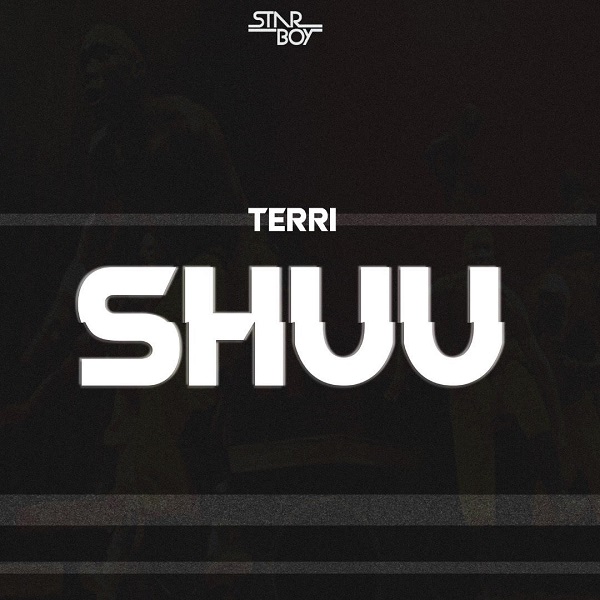 After being part of the smash groundbreaking single ‘Soco’ and signed to Starboy Entertainment by Wizkid.

Starboy act, Terri has proven to be one of the biggest new kid in the building at the moment. Here’s a leaked song titled ‘Shuu’ which leaked online hours ago.

With production credit from NorthBoi, mixed and mastered by STG. Sequel to his debut single and visual to ‘Bia’

Terri is working hard to release his second single, probably before the year wraps up.