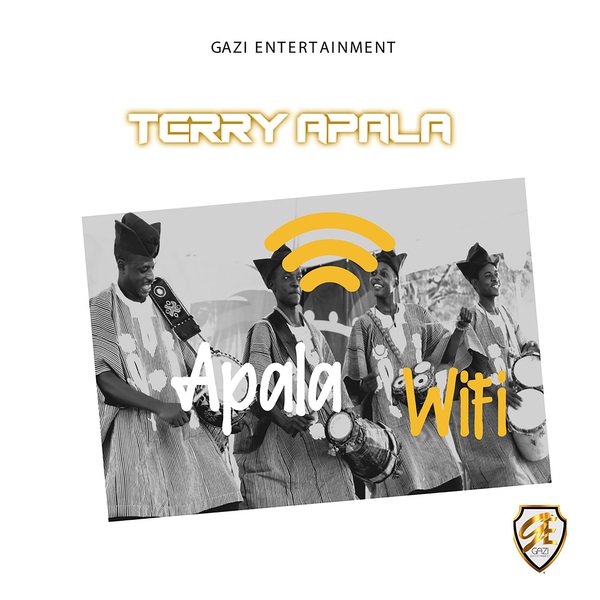 Terry Apala, signed to GAZI Entertainment and known for his melodious Apala rhythm and flows, is widely appreciated for his precocious talent and undoubted ability.

This serves as his second official single of the year.