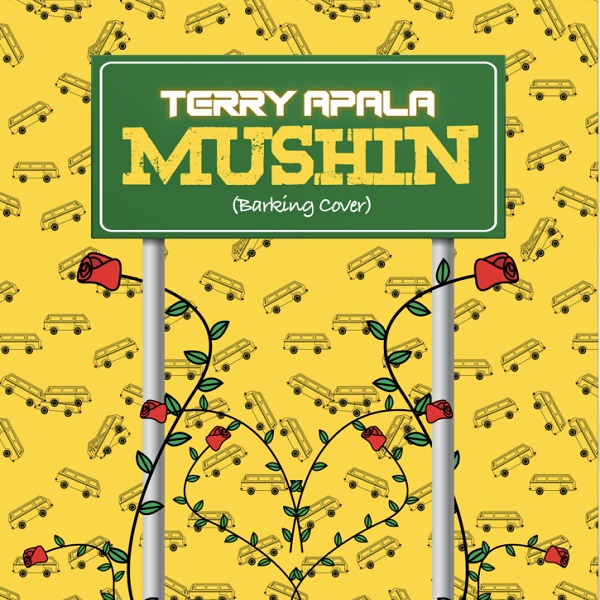 He Brought his fine blend of Apala and Pop to this masterpiece and titled it ‘Mushin’. Terry already has great attention from a large number of the UK music audience and this inspired this cover.

“Omo Isoko” surely did his thing on this one, yet again!