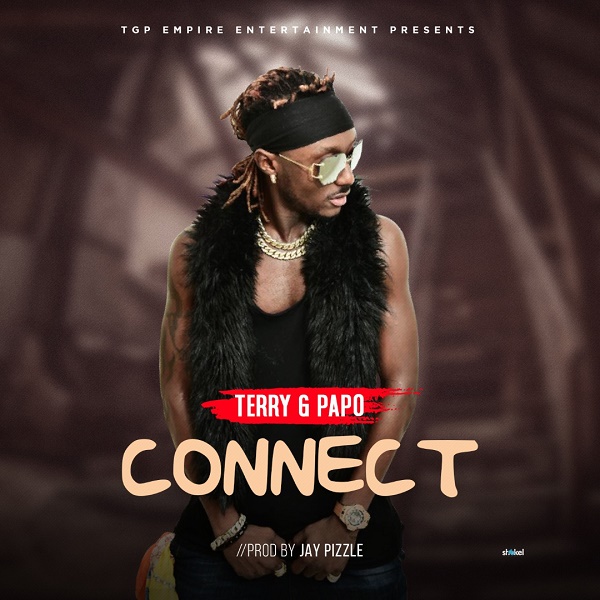 TGP Empire boss, Terry G comes through with his first offering of the year titled ‘Connect’ produced by Jay Pizzle.

Terry G is getting ready for his Terry G Live in Concert show which is set to come up in February.