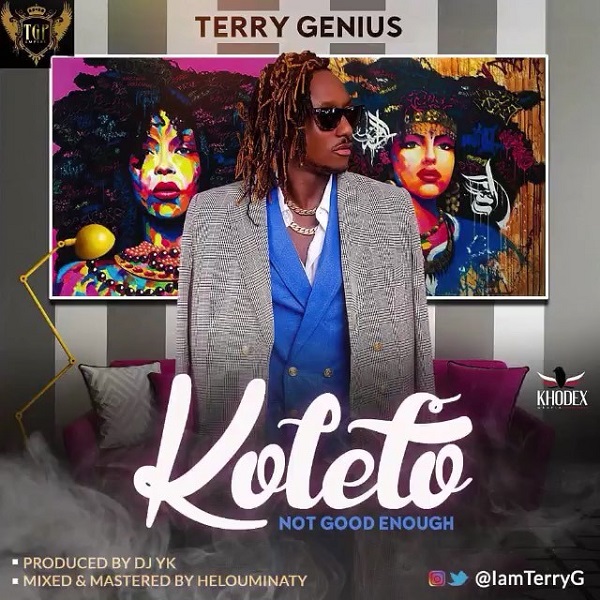 Nigerian singer, Terry G drops a a new is back with a new groovy single titled ‘Koleto‘ (Not Good Enough), produced by DJ YK.

Akpo Master, Terry G who previously re-branded himself as Terry Genius keeps up with a new record to get you in the dancing mood this summer.

In line with the release of the song – Terry G captioned on his official Instagram page:

You can’t do without water…. “when pepper begins to pepper,then u will know it is pepper”🤣….That is d feeling all over the airwaves as Nigerian international superstar TERRY G aka Terry Genius drops da smash! highly anticipated single tilted #KOLETO……