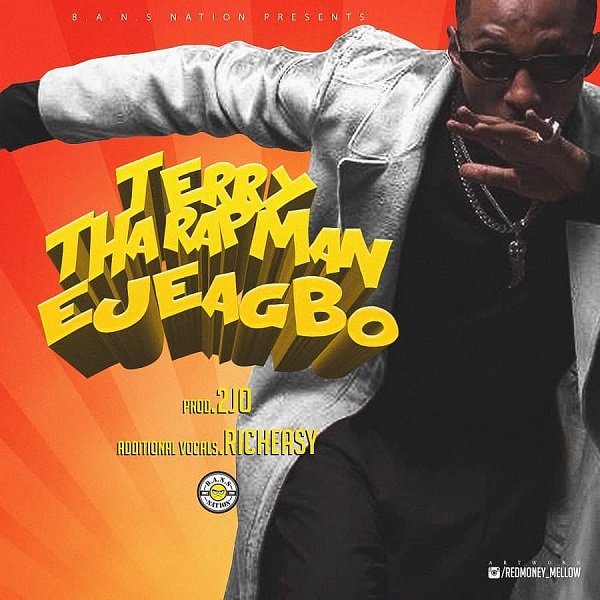 However, “Ejeagbo” had production credit from 2jo; while it was mixed and mastered by Pherowshuz.

Following the massive success from his most recent project “For the Culture” album, released in February, 2019.