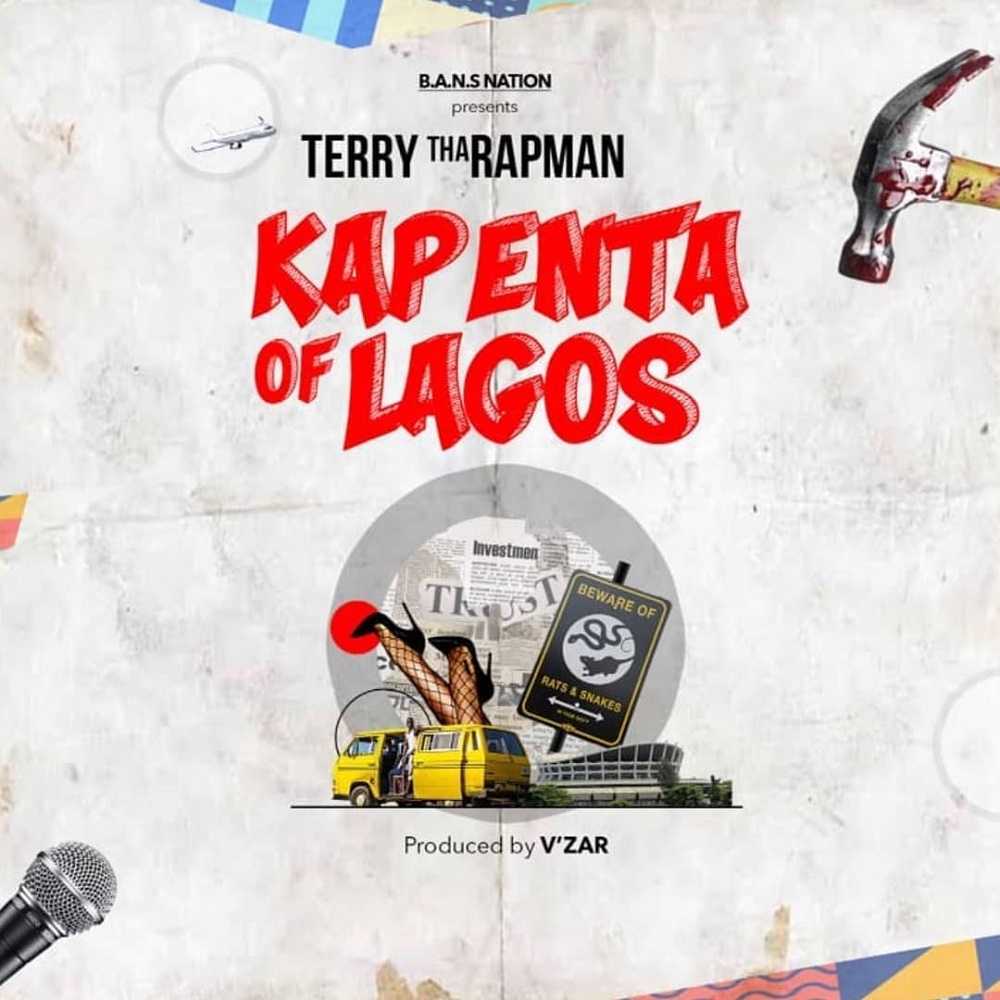 This is following his recent songs titled: “Ejeagbo“ and Janwuya (Sani Abacha) which had vocal assistance from DJ Cinch.

However, the song ‘Kapenta Of Lagos’ is a nice rap single with good lyrical flows. It also serves as a Christmas gift for his music lovers.

Finally, the song was produced by V’zar.