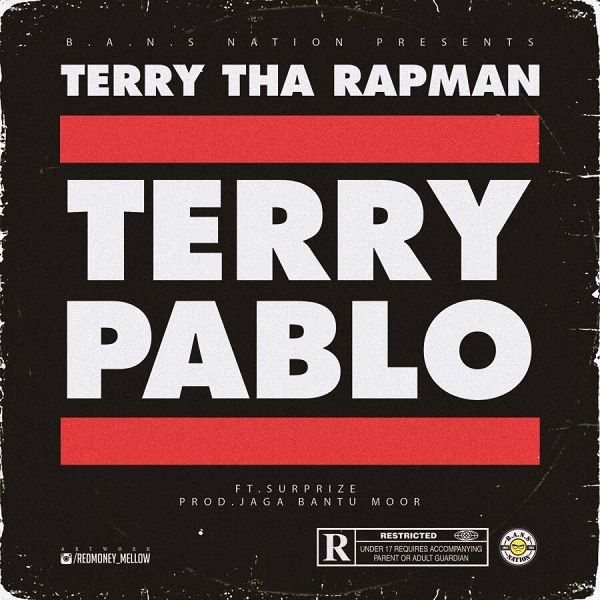 Terry Tha Rapman releases his first major track of 2018 titled ‘Terry Pablo’. You can add that name to his long list of aliases.

2018 promises to a big year for Terry Tha Rapman as he gets to release his movie ‘Boyz Are Not Smiling.’