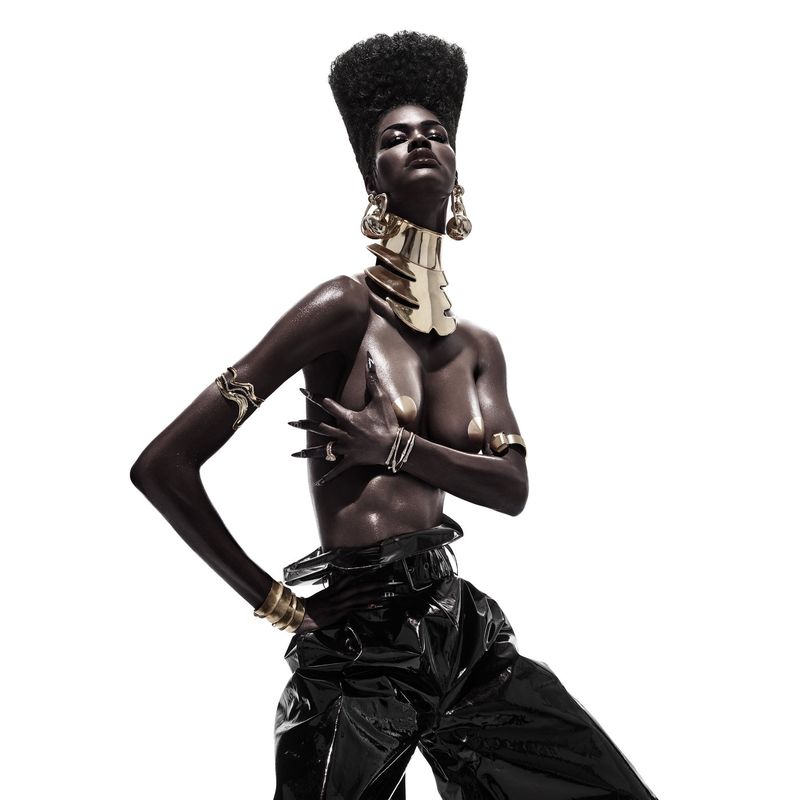 The new single is lifted from her latest studio album tagged ‘The Album,’ which was released about some hours ago.

Finally, the album boasts of some entertaining features such as; Rick Ross, Missy Elliot, Ms. Lauryn Hill, Big Sean and others.