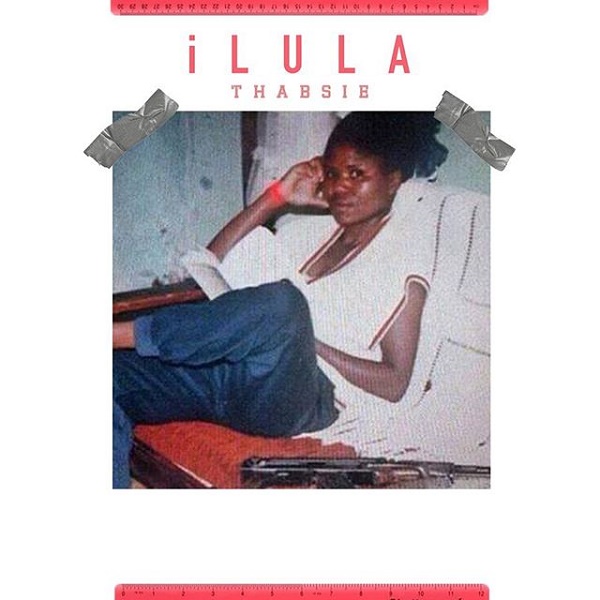 Recently, the female vocalist was featured on Tumi Tladi‘s latest single tagged, ‘Burning Out‘ which was released some couple of days ago.