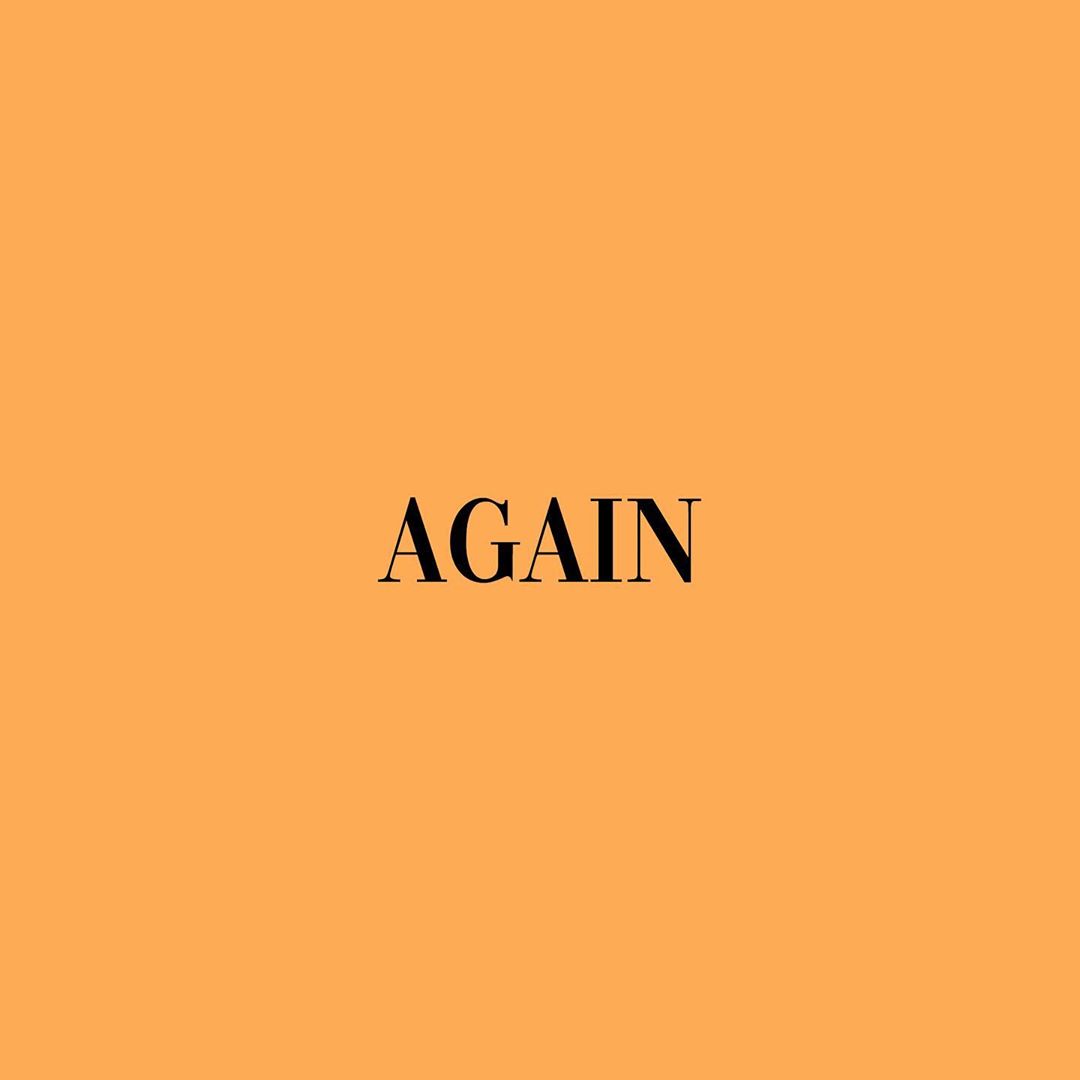 South African wordsmith, The Big Hash returns back to the music scene with a new record dubbed “Again“.

Few days ago, The Big Hash teased a new song “High School” which features Kwesta; the song is expected to be part of his project.