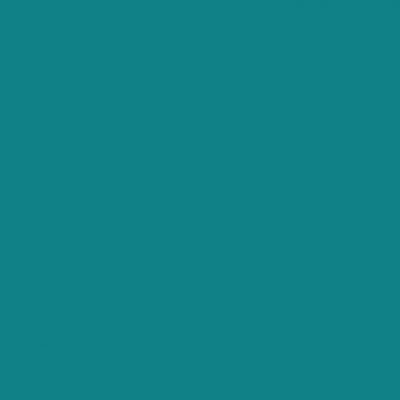 Nevertheless, his forthcoming project titled, “Heartbreak Hotel” album is expected to be released later this year.