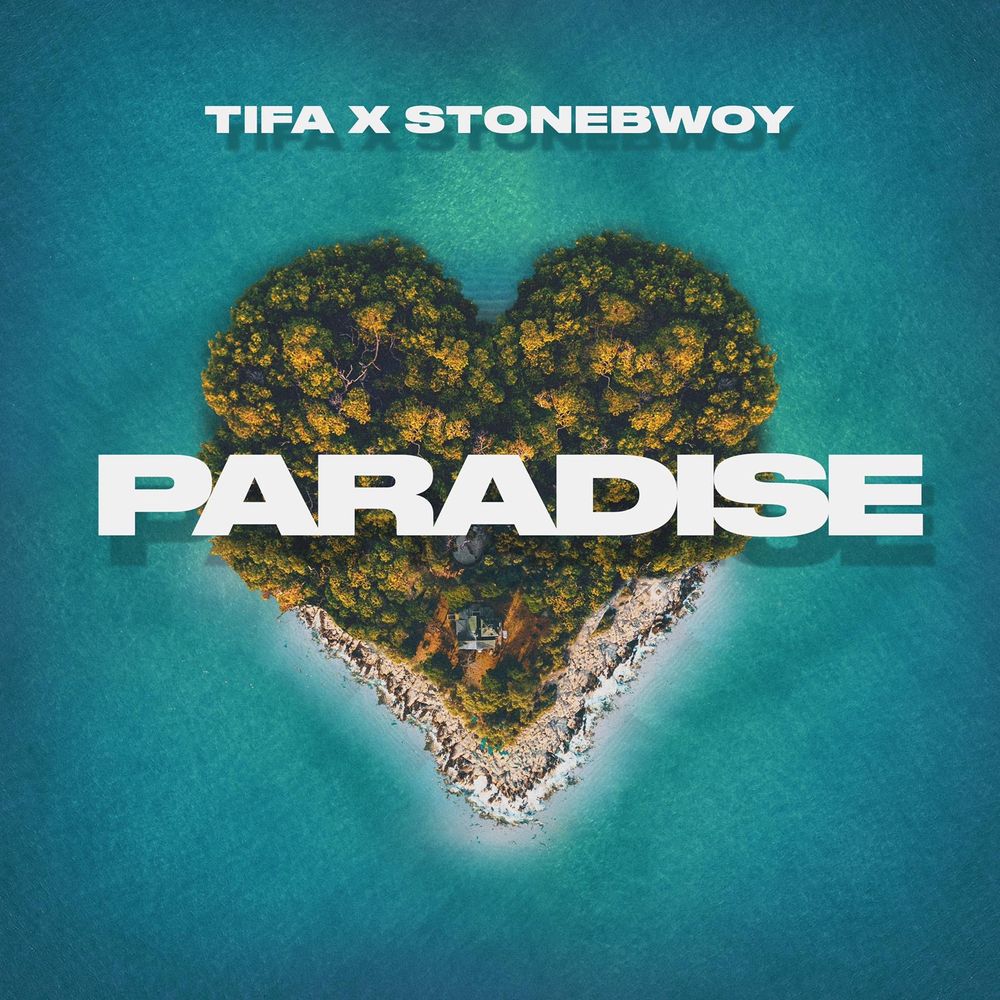 The new single is heavily influenced by reggae and dance-hall sounds with a mix of afro-pop.

Finally, the dope single was produced by Dre Day.