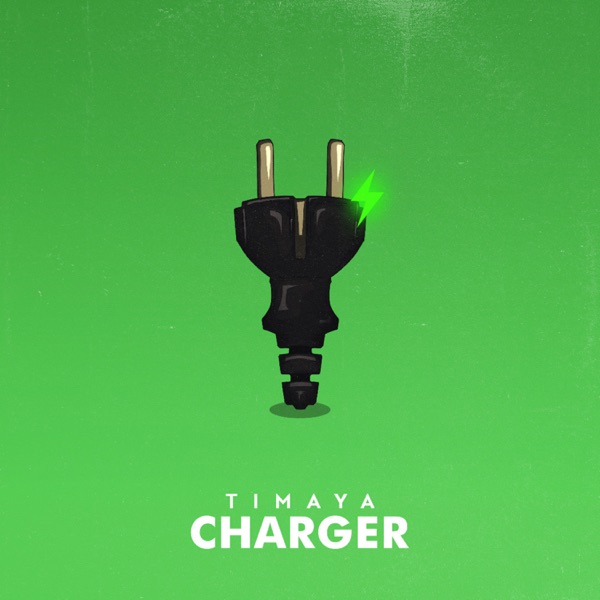 The Smeex Beat-produced song “Charger” is an Amapiano influenced record that has Timaya vibing to the soft instrumental.

Furthermore, the song “Charger” serves as Timaya’s second official record for the year after his massive record, ‘Cold Outside‘ with BNXN (Buju).

Gradually, Timaya keeps the music rollout coming ahead of his forthcoming ninth studio album scheduled for release sometime this year.

Check out more songs from Timaya on NaijaVibes;