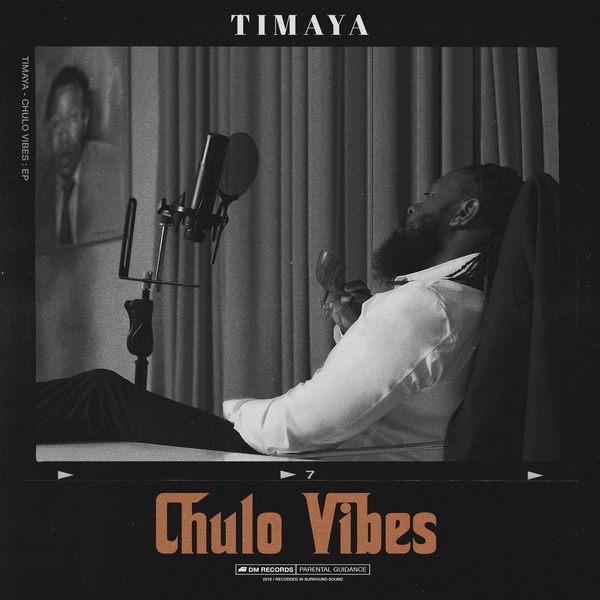 DM Records Boss, Timaya also known as Papi Chulo has released his project “Chulo Vibes” EP, after the release it has been a daily demand.

Chulo Vibes EP is a complete body of work which restores Timaya as one of the Kings of Nigerian music.