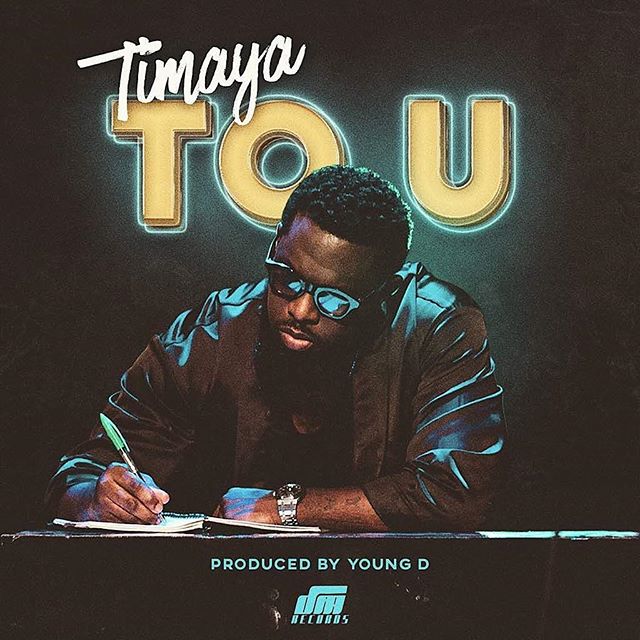 Dem Mama boss, Timaya a.k.a Papichulo has finally released his highly anticipated single titled ‘To U‘.

The single which received much buzz on social media before its released was produced by Timaya’s longtime producer, Young D.

‘To U’ follows the massive success of Timaya’s previous single ‘Ah Blem Blem’ and has the potential of top charts across the country.

“Whine am go down low, whine for daddy x2

Stepping at the place, everybody we no dey tire

Me and my guys every time we come with fire”

Without further ado, hit the play button below, listen, download ‘Timaya To U‘ and share your thoughts below: