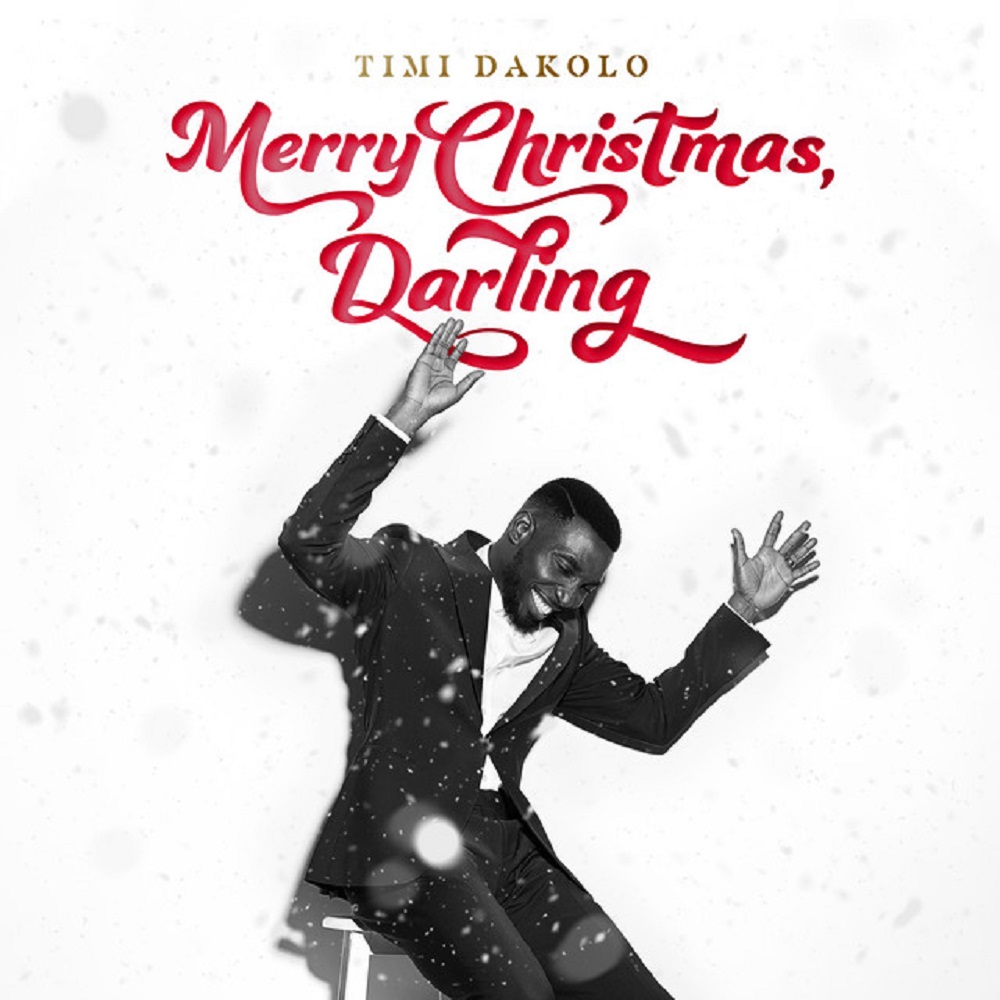 The new song is off his newly released body of work tagged, ‘Merry Christmas, Darling‘ album which houses 11 tracks and featured artistes like, Emeli Sandé, Eric Benét, Kenny G and others.

In conclusion, It is a new dawn for Timi Dakolo; his record deal which will project his album in the UK and in diaspora.