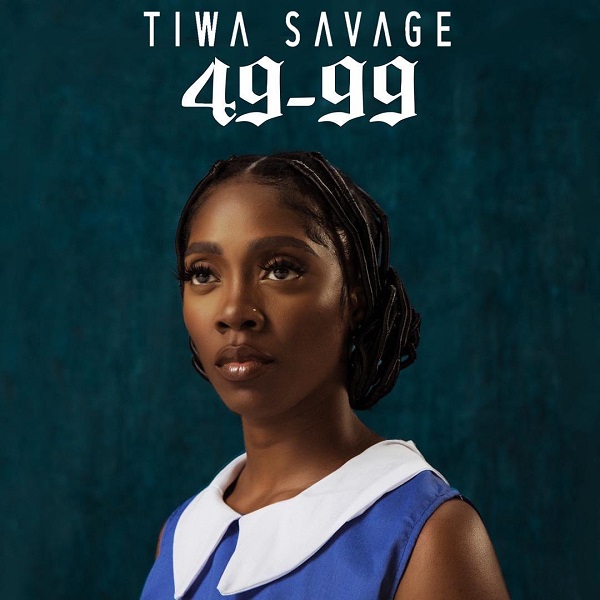 Following Tiwa Savage’s announcement of her recent song, It marks her new beginning shortly after the termination of her contract with Mavin Records.

Most recently, Tiwa Savage cancelled a show she was headlined to perform due to the xenophobic attacks on Nigerians in South Africa.

In addition, over the past few months of her silence Tiwa Savage has retained the spot with lots of collaboration and a major impact on Beyonce’s project, ‘Lion King‘.