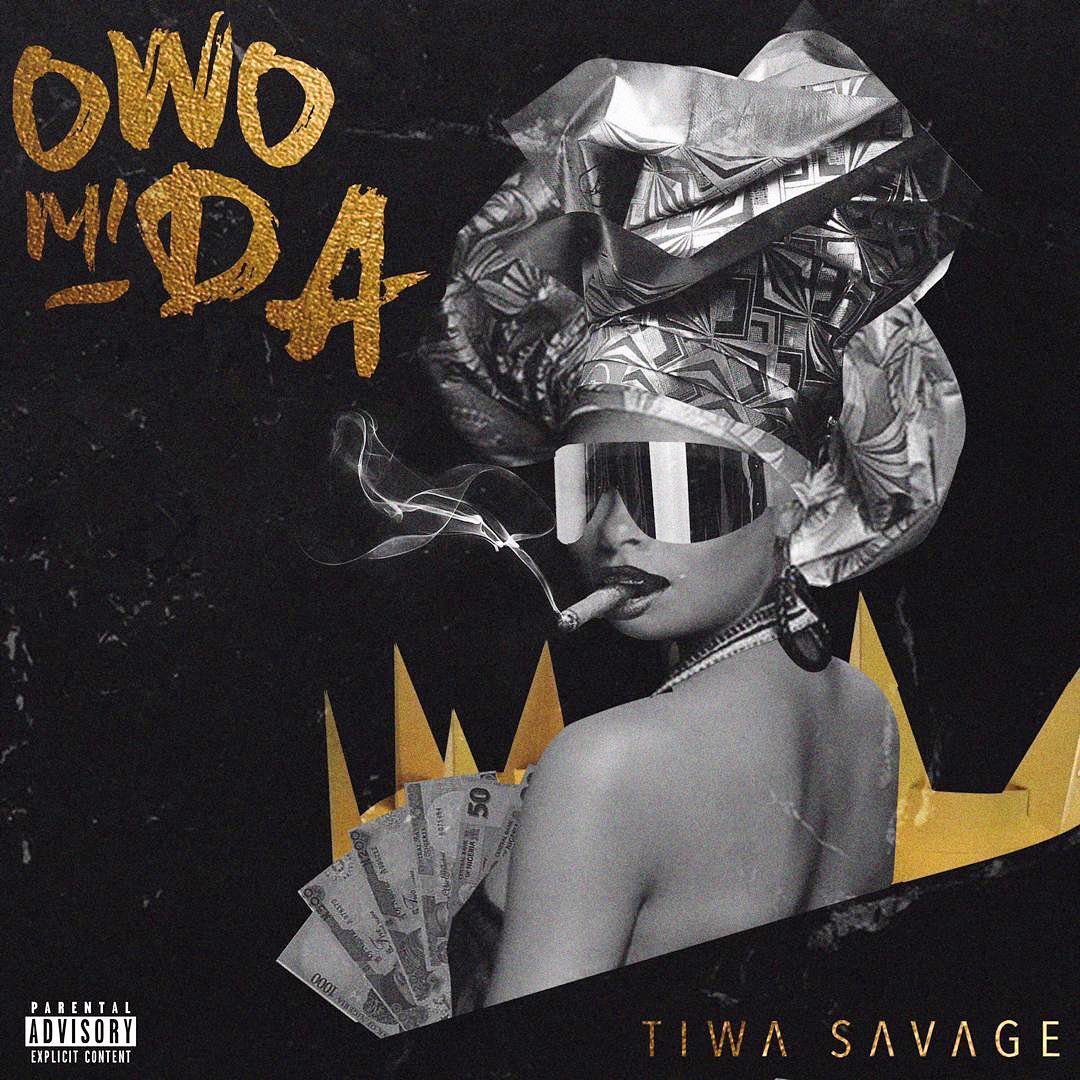 The Pheelz-produced record, “Owo Mi Da” has a unique sound which will certainly dominates the airwaves. It serves as a follow-up to her recent entry, ‘49-99‘.

Notwithstanding the controversy surrounding her, Tiwa Savage has chosen to focus on her career as she builds up her forthcoming body of work expected next year.