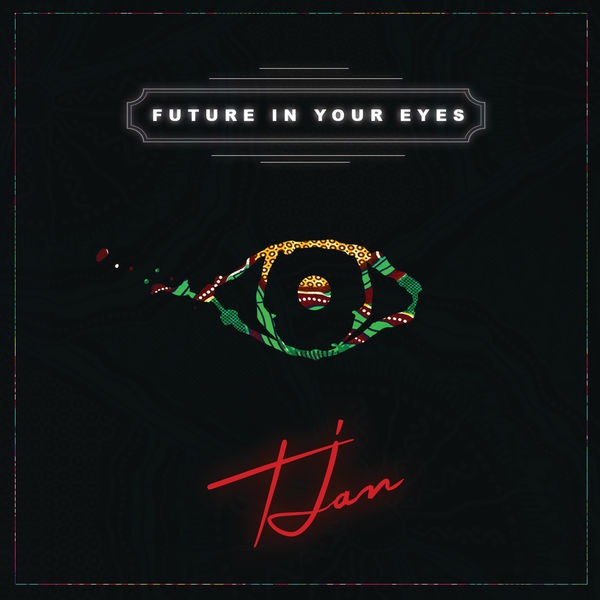 Tjan – Future In Your Eyes

Riding off the success of his previous hit releases including ‘Aduke’, ‘Omo Yi’, ‘Your Smile’, ‘Meji’ and ‘I Love You So’, the Nigerian velvet-voiced vocalist, Tjan, has released a new single titled ‘Future in Your Eyes’, an ode to everlasting, true love.

The release comes after weeks of speculation, hype and anticipation, as fans of the singer waited for news on the song’s eventual release and direction. Born Olasunmbo Tijani Fowosere, Tjan grew up in a music loving family and carved his own distinct style called AfroSoul-Pop with influences from his father and older brother, who was a rapper.

The talented vocalist started writing his own songs in high school at the age of 14, later enrolling at the prestigious Nigerian MUSON School of Music where he studied music and vocal training. Tjan would later continue his higher education at the North American University Houdegbe, Benin Republic.

‘Future in Your Eyes’ is a mid-tempo vibe produced by the duo of critically acclaimed producer Cobhams Asuquo and co-producer Rhyme Bamz, and the song is sure to strike a chord with fans familiar with Tjan’s style, even as it welcomes new listeners with the singer’s trademark refined vocals, love inspired theme and afro-fusion sound.

Get “Future in Your Eyes” HERE