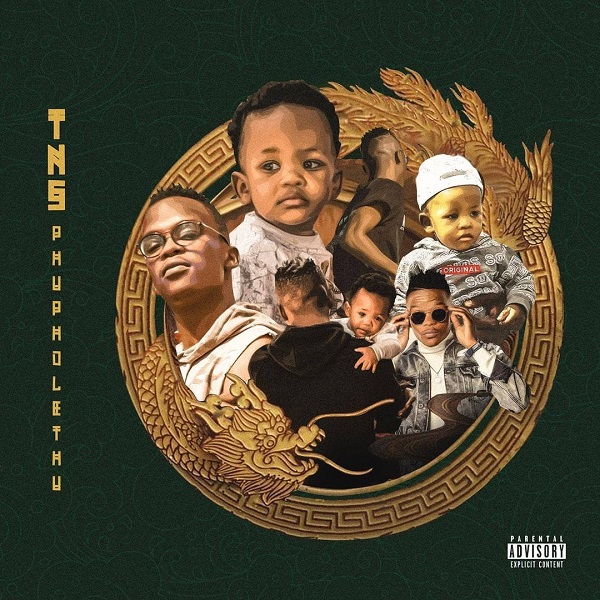 The new single ‘Competition’ is released in anticipation of his forthcoming album titled, “Phupholetu“.

Moreover, the singer took to his official handle to share the news of postponing his album due to Covid-19 issues.

In conclusion, TNS has promised to be releasing new songs every week till he unveils his forthcoming project.