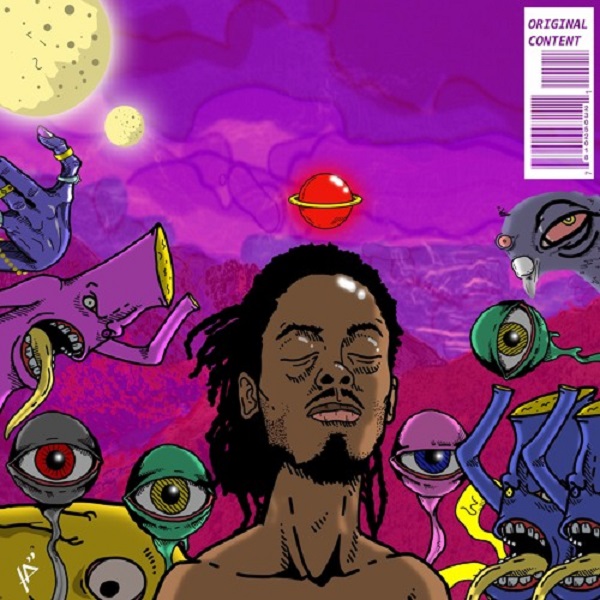 After a long hiatus, Tomi Thomas returns back with a new single titled “Shaken”, produced by Spax.

In 2012, we heard Bad Guy P from the L.O.S crew which brought one of its member, Tomi Thomas to the limelight. Following the success accrued from the single lead to the remix in 2013 featuring Banky W and Sarkodie.

Tomi Thomas dropped ‘Ready or Not’ in 2014 and just at the beginning of the year he was featured on MI Abaga’s recent album – Rendezvous.