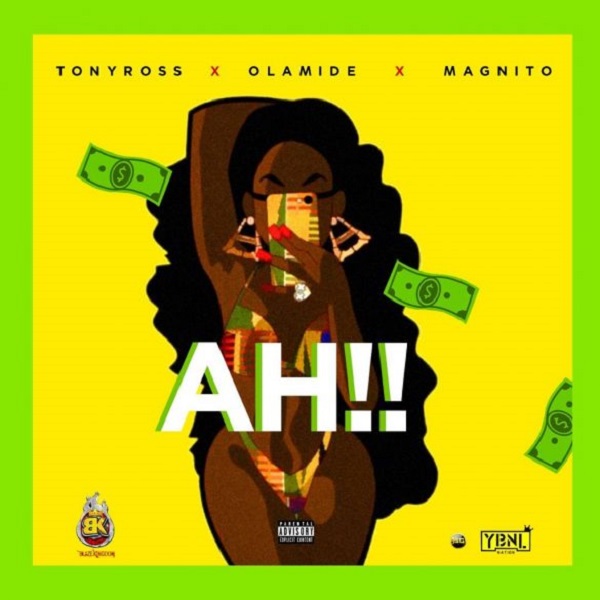 Tony Ross shifts away from his previously released track “Oh My Love” alongside Orezi and Icebergslim.