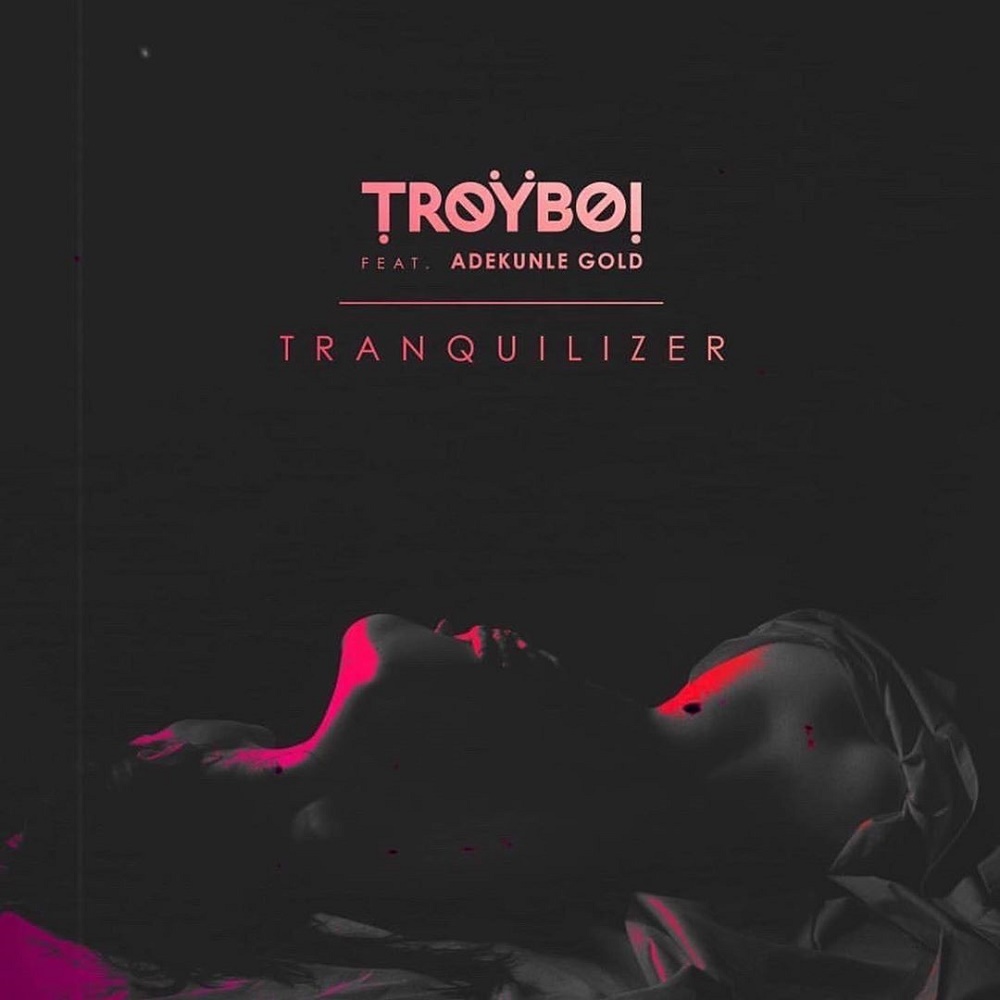 The new record ‘Tranquilizer’ features Nigerian singer and songwriter, Adekunle Gold who delivered a sultry verse on the joint.

However, TroyBoi and Gold didn’t disappoint as they joined forces to deliver this classic song that would be a chart topper in few weeks.