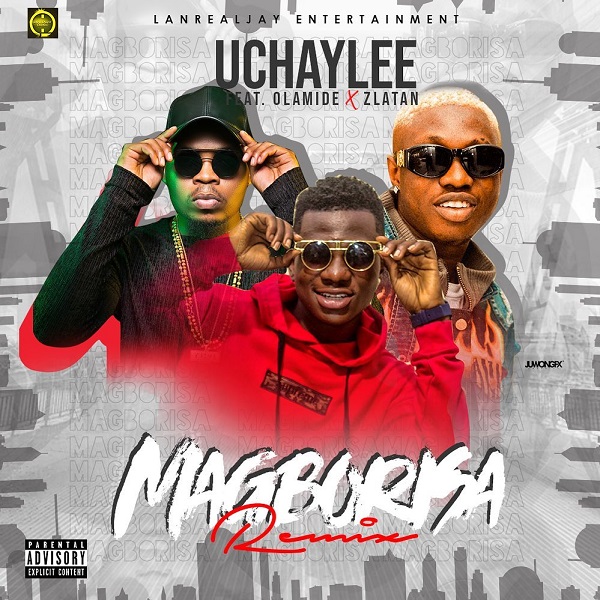 On the remix to “Magborisa”, UchayLee teams up with YBNL Nation Boss, Olamide and rave of the moment, Zlatan.

Finally, the song was produced by Rexxie; while it was mixed and mastered by Spyritmix.