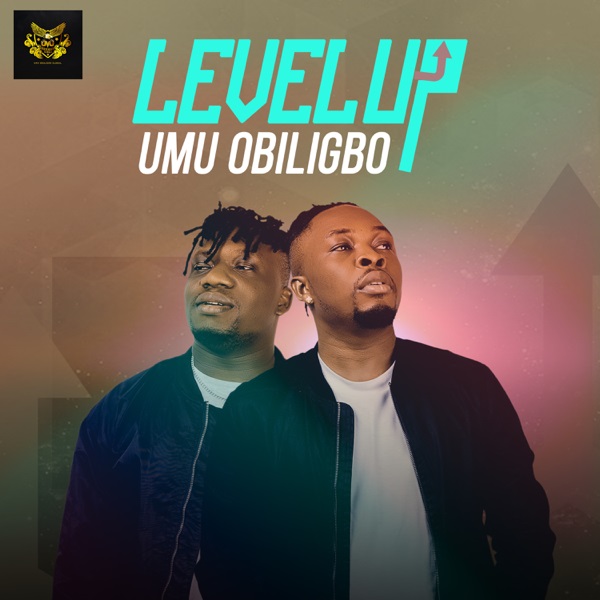 In addition, it is following the successive release of their previous record “Culture” alongside Flavour and Phyno.

Recall, Flavour and Umu Obiligbo released a collaborative work, “Awele” back in 2018 which dominated the airwaves for several months.