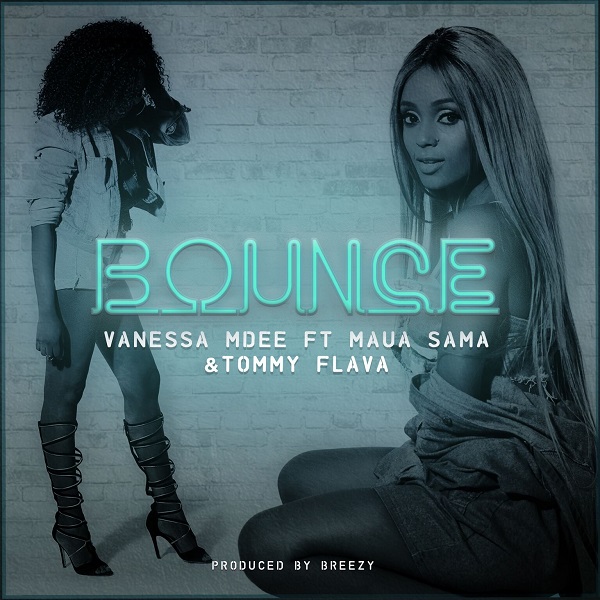 “With Money Mondays in the pipeline – there’s no stopping Vanessa Mdee. With 3 Pan-African features released within the past fortnight (IMARA – Frederic Gassita (Gabon), Vitamin U – Roberto (Zambia) and Cassper Nyovest’s Baby Girl (South Africa) which features VeeMoney in the visual as a special appearance).

Vanessa Mdee continues to reign over the continent with her slew of chart toppers and now this brand new Boy is Mine inspired collabo with two of the baddest vocalists out of Tanzania – Maua Sama and Tommy Flava.

‘Bounce‘ samples Wayne Wonder’s Bounce Along and will have you doing exactly that as we gear up for her December album release.

Bounce is produced at BKej Studios (Tanzania) by Breezy, with sultry visuals shot by Justin Campos to accompany this immediate smash. Enjoy Bounce!”