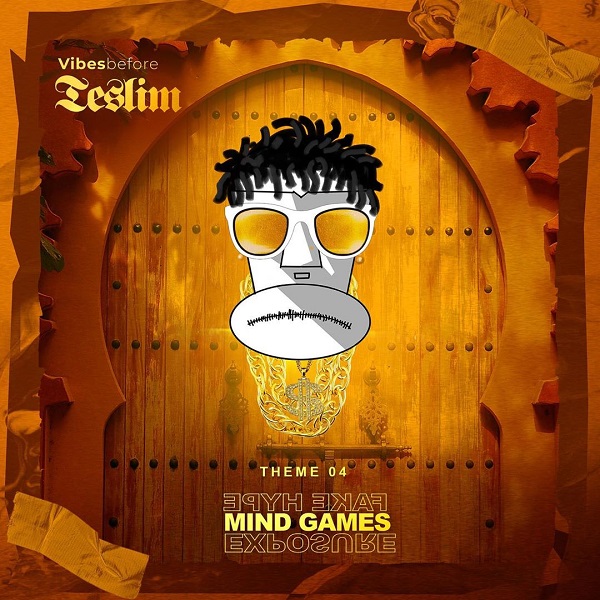 The new song is lifted from his upcoming project titled, “Vibes Before Teslim“, which is expected sometime this year.

According to vector on his Instagram handle; “Fake hype and exposure has led us into believing false facts. It is false that you have to fake it till you make it. We don’t have to.


No go loose guard yourself. You are experiencing life alone.”

Finally, the single was accompanied with an amazing video.