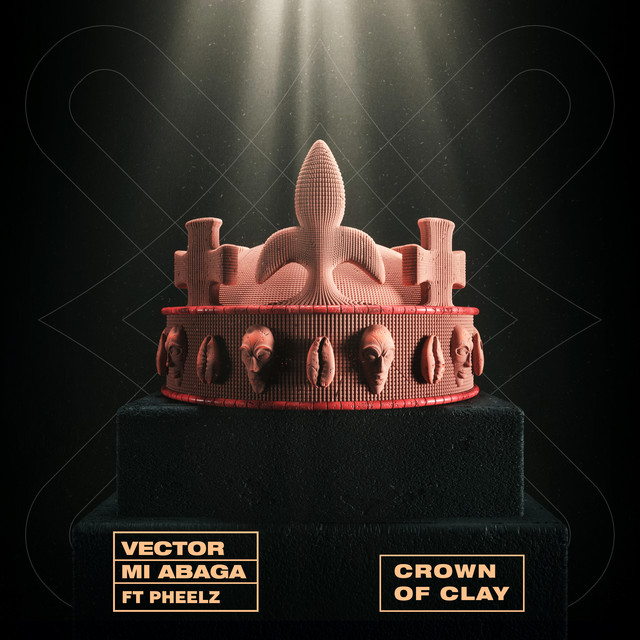 MI Abaga and Vector speak to the heart of blackness on ‘Crown of Clay’. In the second quarter of 2020, Nigerian rap OGs and contemporaries, Vector and MI Abaga decided to bury their hatchet and collaborate on a blueprint that will define the face of Nigerian Hip-Hop for years to come.

They collaborated on the landmark 2020 Hennessy Artistry and headlined the monumental three-part series tagged, The Conversation. Now they will also collaborate for the 2020 Hennessy VS Class and more.

But more importantly, something that couldn’t happen during the impressive ‘King Kong (Remix)’ run nor during the Choc Boiz run has finally happened. The song is empowering the black race to go back to its true essence of nature; with reference to a crown made out of clay.

Listen to “Vector The Crown of Clay” below: